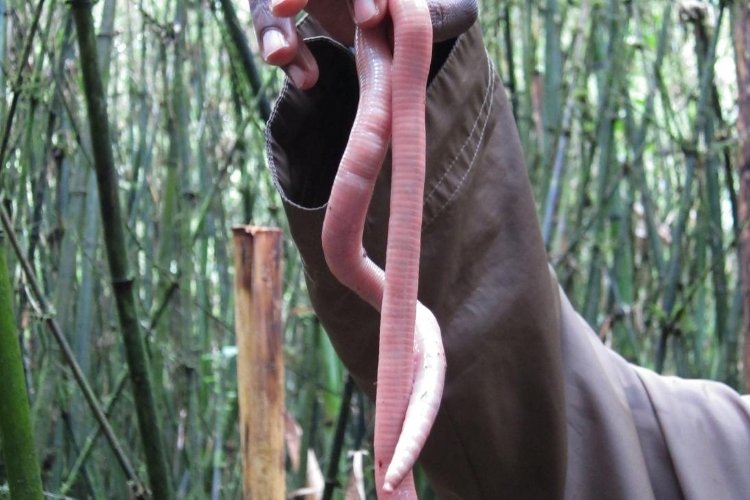 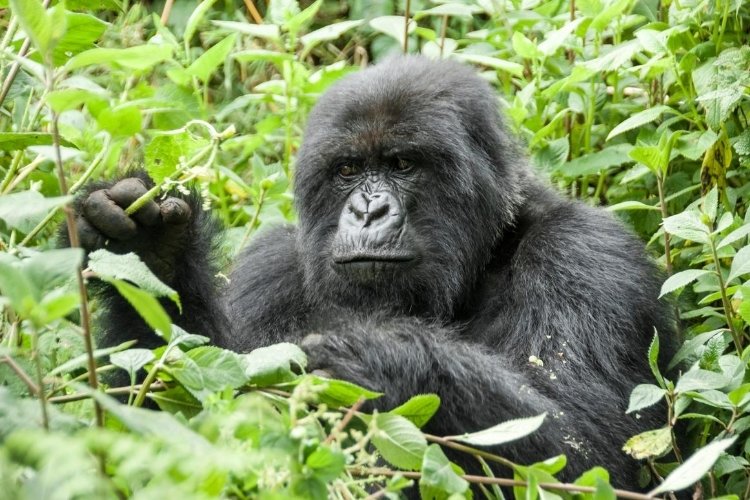 Volcanoes National Park is among the best national parks in Rwanda. It gives an incredible escape from the frantic city life. It is Africa’s oldest National Park having been gazetted in 1925 with an initial aim of protecting mountain gorillas from poachers.

Today, everyone who visit here get entertained by numerous golden monkeys, buffaloes, spotted hyenas, black-fronted dulkers, bushbucks, as well as more than 170 species of birds. Coming for a trip here also gives you a chance to admire the bordering Virunga National Park in DRC and Mgahinga Gorilla National Park in Uganda.

Unique Activities to Do at Volcanoes National Park

Gorilla visits are one of the main tourist attractions in Volcanoes National Park. With only a small number of the endangered mountain gorillas left in the world, visitors are rushing here to see these animals in their natural habitat when they still can. Gorilla trekking permits offered each day are limited in number. They are given on a first-come, first-serve basis, and for that reason, Africa Calling Safaris will have to book a permit for you in advance. Carry your camera with you, for you will have six special hours of interacting with these gentle giants.

Have you ever seen a Golden Monkey? If no, here is your chance to see this rare kind of monkey. We will book a gorilla safari package for you and let you enjoy this exciting activity that kicks off in the morning and ends in a good hour.

Hiking lovers can take up this exercise too. One exciting aspect of Mount Bisoke is that there is a deep crater lake on its top. Depending on your speed and energy, this hike can take a couple of hours. From the top of this mountain, you will get a bird’s-eye view of the whole national park that lets you see its unique layout that you would have otherwise not seen from below the mountain.

Visiting the Tomb of Dian Fossey

Going for a trip to Volcanoes National Park gives you an exclusive opportunity of visiting the late Dian Fossey’s tomb. The late primatologist had lived in the park for almost 20years before being murdered by poachers in 1985. Her grave rests in between Bisoke and Karisimbi volcanic peaks. While on your way to the tomb, you may spot monkeys, gorillas, buffaloes, and elephants.

We ensure your visit to this national park does not end before you have visited the local communities here. You will interact with these very energetic locals who are always willing to let you learn the very aspects of village life. Besides visiting the homes of traditional ironsmiths, you will also enjoy cultural performances, local meals, and locally-brewed beers.

Volcanoes National Park is a major tourist destination in Rwanda with diversity in wildlife, scenic mountain trails, and luxurious lodges that await you.