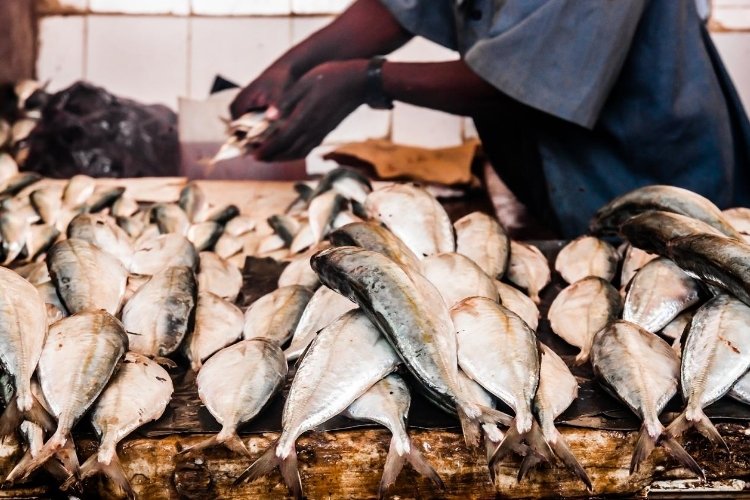 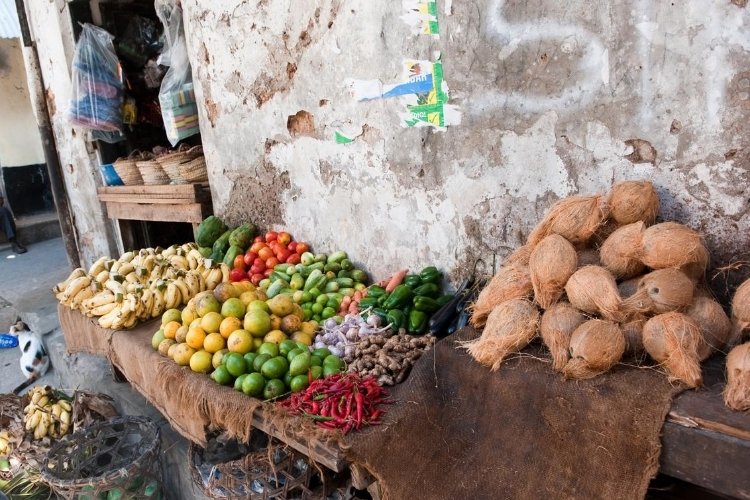 Haunted by the echoes of its past, Stone Town is mainly made up of small alleys surrounded by stoned coral houses, Swahili bazaars, worship places, and old shops with very narrow streets that no vehicles can fit in. Tourists are drawn by its historical and artistic cultures. It is popularly called Mji Mkongwe, which means Old Town. The modernized area of it is called ‘Ng’ambo,’ a Swahili word for ‘The other side.’

From its native architecture, Swahili culture with a special combination of Asian, Arab, European, and Persian cultures, world-class heritage sites, and its incredible assortment of historical buildings, to its ethnically-inspired museums, Stone Town is among the delightful tourist destinations in Tanzania to explore.

Tour the House of Wonders

You can start your tour to the Stone Town in this palace of wonders. Built in the early 1880s, it was the Sultan’s main residence and was later converted into the seat of the Afro-Shirazi Party. What’s unique is that this was the first place to be installed with electricity and a lift.

Check out the Old Fort

Touring this Fort introduces you to the mixed culture, past, and ways of the Zanzibar people. Initially, it was constructed to keep the old city safe from European invaders. Today, this square-shaped fort is a center for Zanzibar International Film Festival. It is also a cultural site with numerous shops, workshops, and live Swahili dances take place here daily.

It was built in the late 1880s by a very wealthy Indian trader. It previously was a charity hospital for the less fortunate before being changed into a dispensary. Today, it is intensely decorated with broadly carved wooden balconies and stained-glass window adornments. You must pay this place a visit if you want to learn firsthand about its evolution and massive changes.

This is the old sultan’s palace that has everything to offer each tourist. Built in the late 19th century, this Museum now shelters a history of everyday activities of the Zanzibar royal family. This museum also harbors all the property that was owned by princess Sayyid Salme.

The Anglican Cathedral of Christ Church

Visit this house of worship that was built upon a large space in Stone Town and was the biggest slave market in Zanzibar. The altar was specifically built here to celebrate an end of the slavery times. Next to the church, there is a slavery memorial that preserves the history of slavery.

It is a significant landmark of the stone town and can be quickly spotted from afar by anyone sailing into the harbor. You can also attend a mass while here on Sundays.

Getting to Stone Town with Africa Calling Safaris invites more fun and a great time of fantastic exploring. Discover all the hidden fun spots, thrilling activities, and explore Stone Town most memorably.