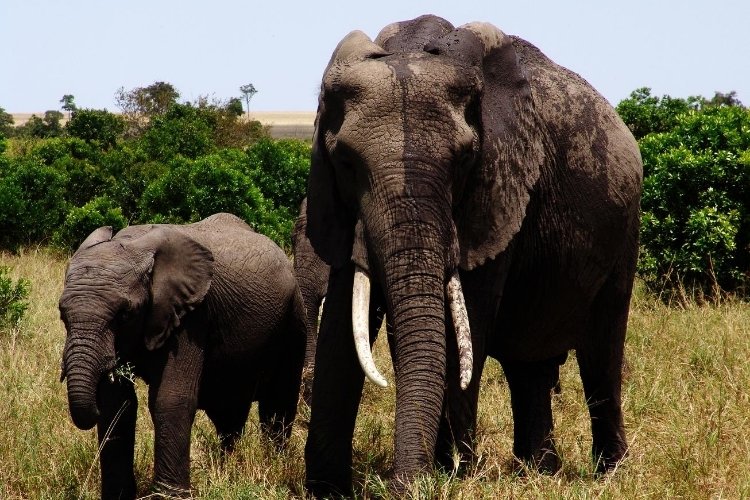 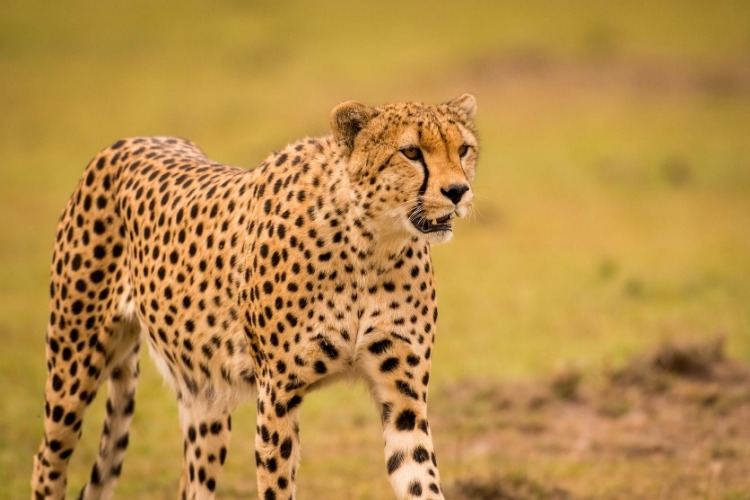 Deep in the Rift Valley south-west of Kenya lies a large national game reserve, wild and vast, named in honor of the Masai culture, The Mara. This tourist destination sparks a fascination with its amazing and world-renowned population of 'The Big Five', African Leopards, Topi, Antelopes, bat-eared foxes, the endangered black rhino. To mention but a few of the enormous wildlife populations that exist together with more than 500 bird species all year round.

WHAT IS UNIQUE ABOUT MASAI MARA?

The Mara is your gateway to experience the thought-provoking yet natural event of the Great Migration’. You will get lost for hours watching in awe as millions of wildebeests migrate to the north from the Serengeti plains in July every year and as they make a return for the south in October. Chances are, after enjoying an excellent game viewing, visits to the Masai cultural villages, and hot air ballooning, you will later enjoy the thrilling night game drives. Not forgetting an excellent bush dinner before returning to your tented camp or lodges with the most luxurious bedding.

It is a very famous tourist destination in Africa due to its vast wildlife population including, African bush elephant, cheetah, zebra, Thompson’s gazelle, hyenas, crocodiles, and over 450 bird species. It is also home to ‘the great wildebeest migration, which has earned it a title in the seven natural wonders of Africa and placed it amongst the ten wonders of the world.

Free Movement of Wildlife between Serengeti and Masai Mara

the Mara, is contiguous to Serengeti National Park situated in Tanzania. This means that wildlife gets to move freely between these two parks throughout the ecosystem.

the Masai Mara, is Africa’s most wildlife abundant game reserve. The Mara Triangle is in the proximity of each other, so massive and so packed with amazing wildlife and two permanent lodges erected within it called the Little Governors Camp and the Mara Serena Lodge.

Getting through the park is easy and delightful thanks to the well-maintained all-weather gravel roads. Better still, there is a good number of all-weather airstrips serving The Mara on scheduled services.

Whether you have chosen to spend your night in the tented camps, or the lodges, all the beds here are luxurious and cozy. But let not the comfy of this beds deceive you, the nights here are long. Even for a place deep in the open grassland, The Mara keeps late hours. You will find yourself deeply involved in night activities, night game drives, camping, and the iconic bush dinner.

The days of poaching have been put to an end on this side of the country. There is regular patrol done by friendly rangers, meant to keep poachers away. Your game drive experience has been taken care of, and there’s no hindering you as you watch the stretch of animals and marine life as they poke out from the Talek and Mara river mist.

The food in The Mara is to be talked about, prepared to inspire, and inform about the Masai culture. As time has passed, it has become one of the world’s most fabulous tourist destinations thanks to the legendary annual wildebeest migration and spectacular eco-systems.